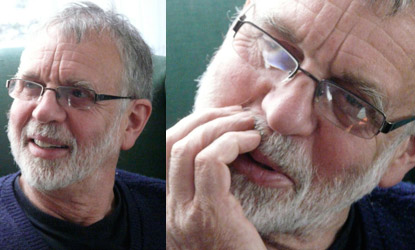 Fiachra Trench is a composer, arranger, producer, keyboardist and musical director. His scores for film and television include: A Love Divided, The Boys and Girl from County Clare (IFTA Nomination 2006), Dear Sarah and People’s Century, and he collaborated on Pearl Harbor, Die Hard and Into the West.