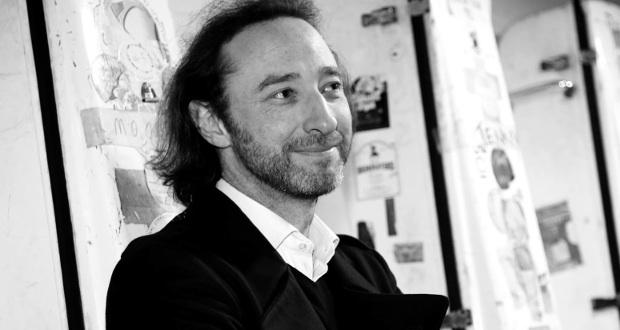 Joe Csibi is a Producer, Orchestrator, Composer and Musician. A former member of The National Symphony Orchestra of Ireland, Joe spent 7 years with Riverdance the Show as a Musician & Musical Director. Joe is currently The Orchestra Contractor, Manager and Education Supervisor for Wexford Festival Opera.

In 2010 Joe became the Musical Director of Ireland’s National Saturday Night Show “Tonight with Craig Doyle” and bassist with the Sunday night reality T.V. show “Fame”. He continues his T.V. work as the featured bassist in “The Voice Of Ireland” (2012-2016). Joe has performed on such film soundtracks as The Mask, The Tailor Of Panama (solo bass), The Age of Innocents, Remains of The Day, Twelfth Knight, Toy Soldiers, Thumelina, In My Country & Ella Enchanted to name but a few.

On education fronts Joe has been involved with many wonderful outreach, education and community projects and has been a leader and facilitator for the National Concert Halls Education Community & Outreach Programmes since 2005 in all sorts of wonderful projects. Over the past 7 years he has developed one of their greatest, “The Blow The Dust Orchestra”. This project was created to entice older aged people to play their instruments once again in later life and enjoy making music in a stressless enviorenment. The project has now grown and has been set up in Cork also. RTE, featured the orchestra in their documentary “Coming Of Age”. Joe is currently involved heavily in building an Outreach Programme for Wexford Festival Opera. He is also the Principal of The National Concert Hall’s ECO Ensemble.

Joe is involved as a producer, composer and arranger in the following projects: