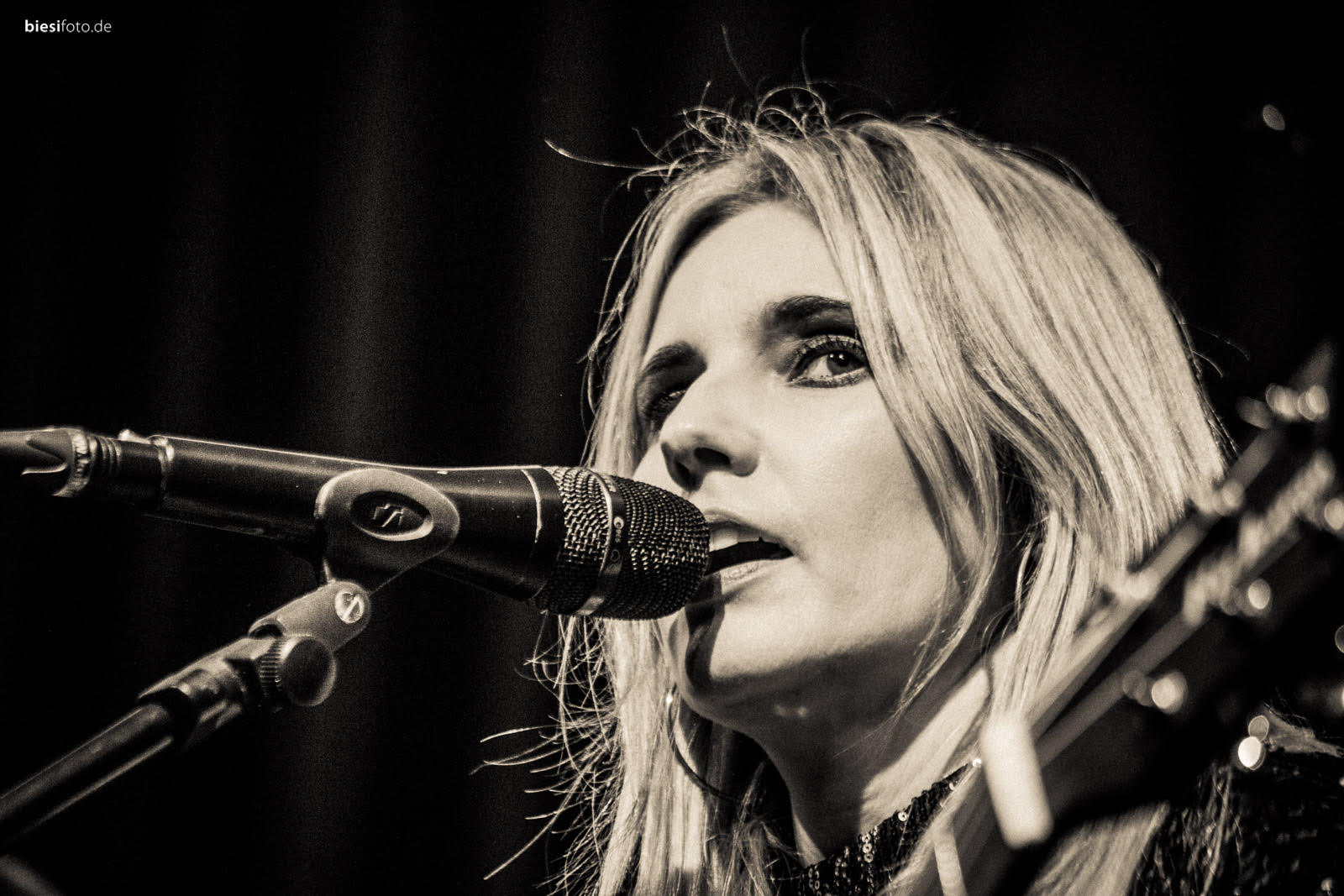 ‘My Something Beautiful’, the first single released from the album, hit the No.2 spot on the iTunes charts on its release on 17th January. Luan has released three further singles from the album ‘Change Your Mind’, ‘The Ghost of Martha’ and ‘Never Say Goodbye’ two of which featured on the RTÉ Radio 1 playlist.

“With a voice pure and true, Luan Parle sings from the heart but aims for the gut. From lovelorn country ballads to gothic Americana to hard-hitting social commentary, with this album Luan’s songwriting has matured to the point where she can rightfully claim to be the Emmylou of the Emerald Isle.” – Nick Kelly – Music Editor, broadsheet.ie

The Meteor and Tatler Award Winner has had numerous hits and accolades including Meteor Ireland Music Award for Best Irish Female. The Wicklow-born songstress signed her first record deal at just 12 years of age before later signing with Sony Music and Elton John’s management company, Twenty First Artists. She has written and recorded with some of the worlds’ most successful songwriters and producers including Grammy-Award-Winning Bill Bottrell and Billy Steinberg. Having spent the last few years touring extensively in Germany, the USA, the UK, Finland, the Czech Republic, Slovakia and Ireland, Luan returned to the studio to record Never Say Goodbye.

“Never Say Goodbye, on its release, will remind listeners of the quality of [Parle’s] vocals and songwriting. In the meantime, check out her website to catch one of the upcoming shows, you certainly won’t be disappointed if this evening’s splendid performance is anything to go by.”

“Luan Parle has matured into a first-rate artist”

“Her best record yet, highlights include ‘Running In Circles’ a co-write with ex Dire Straits guitarist Hal Lindes that evokes Stevie Nicks”

“With a voice pure and true Luan Parle sings from the heart, and aims for the gut”