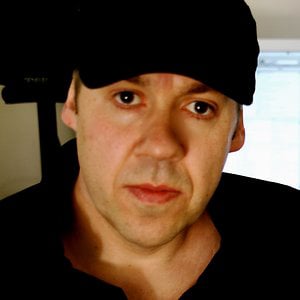 Rori Coleman is a composer, arranger, producer and songwriter. He writes music for Film, Television, Theatre, Animation and advertising.

A graduate of the Royal Irish Academy of Music in Dublin he has produced music for Bono & Stevie Wonder and arranged music for Spider-Man The Musical on Broadway.