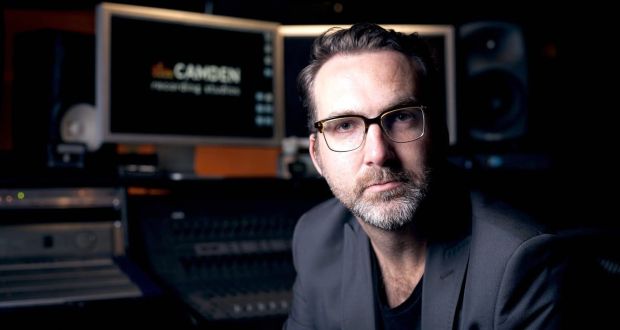 “One of the most exciting, intelligent and structured musicians working in Ireland today”
— BBC Radio Ulster

He has performed in many prestigious venues and concert halls around the world, including Europe, USA, Russia, China, Japan, South America and the Middle East.

He has also recorded three albums under his own name, ‘”Soulful Days”, “Something We All Know”, and “Making Other Arrangements”. He is the band leader and vocalist in his eight-piece New Orleans funk outfit “Toot Sweet and The Shadow Man” described by Jazzwise Magazine as “The Perfect Festival Band”. He is also the musical director and arranger for “Velvet Lounge” band featuring jazz vocalist Cormac Kenevey.