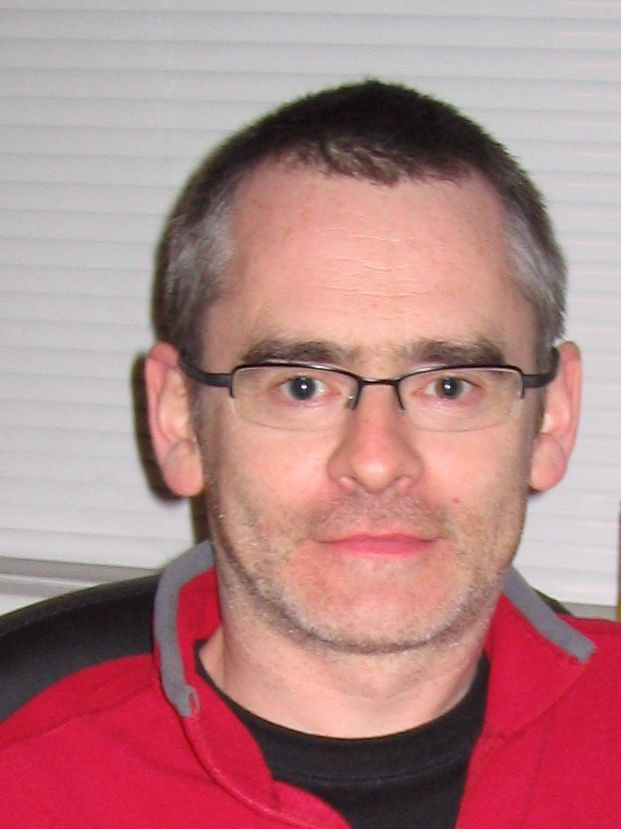 Hugh Drumm has been working as a composer for the past twenty years. He has composed many TV scores including the Fair City Waltz theme and, as a co-composer with Stephen Rennicks, he has scored numerous feature films including Man About dog, Boy Eats Girl, The Pipe, The Hardy Bucks Movie, Little White Lie, Pride and Joy, The Stag and Eden.

Notorious \"Get Back Training\" - Hugh Drumm