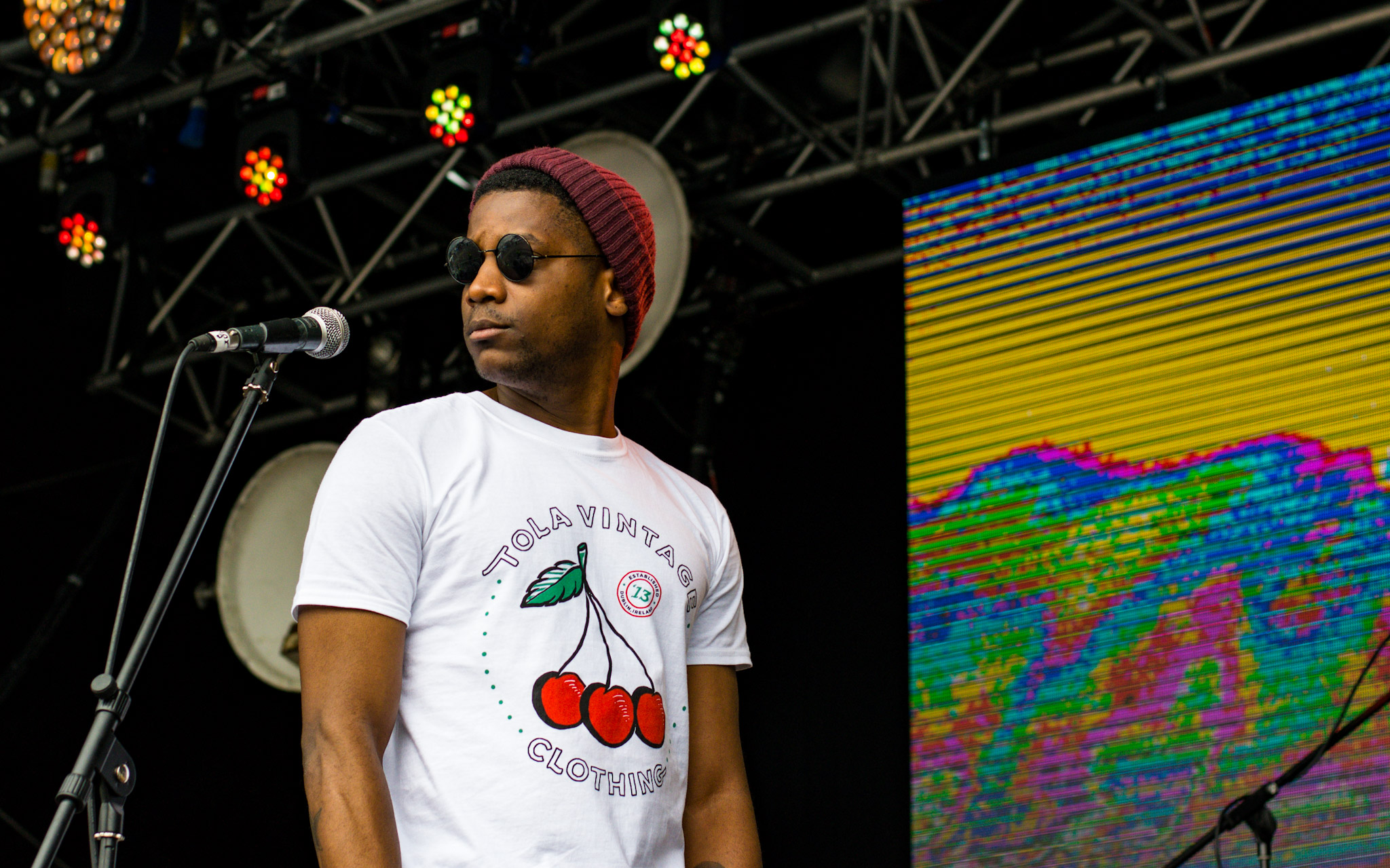 His first single ‘Go ‘Head’, described as “a multi-faceted effervescent spark that is simply not present in much of Irish Music” (Nialler9) received lots of praises at home and abroad.  The song became the lead soundtrack for the Coen Brothers’ blockbuster “Hail Caesar”. It also became the soundtrack to high profile Lidl campaign supporting women’s gaelic games.

Recent syncs include an all media campaign for McDonald’s and a global campaign for Seat. He is currently working on a new album due for release 2020.