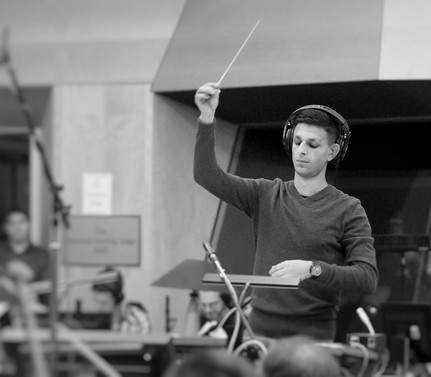 Stefan French is an award winning film composer who has extensive credits both in Ireland and in the US across film, television, and commercial media.

In 2015, Stefan was selected as 1 of 12 participants, following over 300 submissions worldwide, for the prestigious ASCAP Film Scoring Workshop in Los Angeles.